Damiana (Turnera Diffusa) is a low-growing shrub plant commonly found in the southern part of the United States. Specifically, Damiana is native to Texas, Mexico, Central America, South America, and the Caribbean. It is also known by other names such as Old Woman’s Broom, Thé Bourrique, Turnera Aphrodisiaca, and Turnera Diffusa Folium to just mention a few. Its flowers are of the color yellow and the wooden shrub is relatively small in size. The plant grows to be between two to six feet in height. A strong spice-like odor, similar to chamomile, is apparent when walking by this shrub. When mature, its stems are woody with grayed green leaves. When crushed, it produces an undeniably powerful aroma. 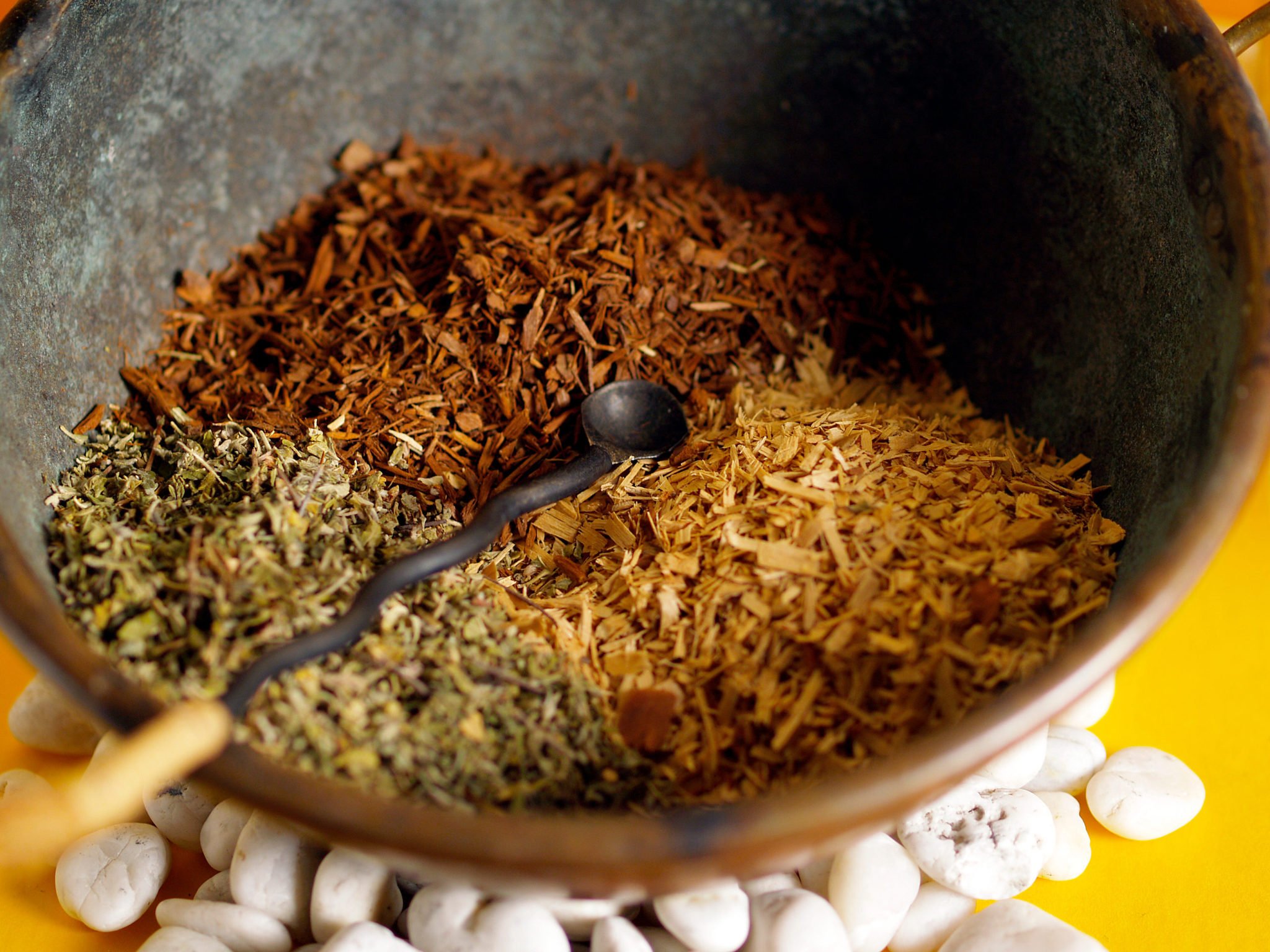 The use of Damiana is said to predate written history. However, in the 19th century, it was notably used as one of the ingredients in Pemberton’s French Wine Coca. It is also said that it was used as a liqueur in Mexico as an ingredient in the “original margarita”. Today, this small but powerful shrub is used to aid in treating sexual related problems, stomach complaints, and to alleviate symptoms of menopause to just mention a few.

As an aphrodisiac, it is taken orally to restore or increase sexual desire and stamina in men. In addition, it increases blood flow to the penis for a lasting and stronger erection. Thus, it is also used to aid diabetic males with erection issues. As mentioned, the ingredient is also used to aid in stomach complaints such as constipation and dyspepsia. For women, it can reduce vaginal dryness and alleviate symptoms associated with menopause and premenstrual syndrome. Additionally, the shrub is also used to help treat headaches, asthma, flu, nephritis, bedwetting, and depression.

As with any drug, natural or otherwise, dosing is vital to ensure your safety and the effectiveness of the remedy. The appropriate dose of this plant depends on a number of factors. Age, health, and medical conditions are only to name a few of these factors when considering dosage. It is highly suggested to consult a physician, pharmacist, or other healthcare professionals to obtain further information on the recommended dosage.

Commonly, you can find this natural ingredient in capsule form at any typical over-the-counter drug or grocery store. They come in varying capsule amounts and range from 450 MG to 800 MG per capsule.

As mentioned, this shrub was used as an ingredient in a Mexican liqueur and in wine. If you are looking to make it into a tea, then you are in luck. A recipe online requires about 30 minutes of your time to prepare two cups of tea. It calls for 1 to 2 teaspoons of dried Damiana leaves, 1 to 2 cups of purified water, ½ a teaspoon of lemon juice, and 1 teaspoon of raw honey. To make, put the 2 teaspoons of dried leaves into a tea infuser or teapot. In a saucepan or pot, boil the purified water. Once boiling, remove from heat and pour hot water over the dried leaves. Let the mixture steep for 15 to 20 minutes. Strain. Add lemon juice and honey to the tea. Share and enjoy.

Alternately, if a cup of tea is not your thing, the plant is also effective in liquor form. It is similar in making the tea with the addition of vodka and a coffee filter. Just a heads up though, it may take up to 3 months to make. You are basically making your own homebrew.

Damiana can also be consumed by inhaling it. This can be done through vaping or smoking it like tobacco. Many recommend vaping as oppose to the latter as it does more harm than good. In vaping, the “ideal vaporizing temperature” is 190 degrees Celsius or 374 degrees Fahrenheit.

These are only to name a few uses and benefits of the plant. As previously mentioned, consult with a health professional for dosing and other recommendations.