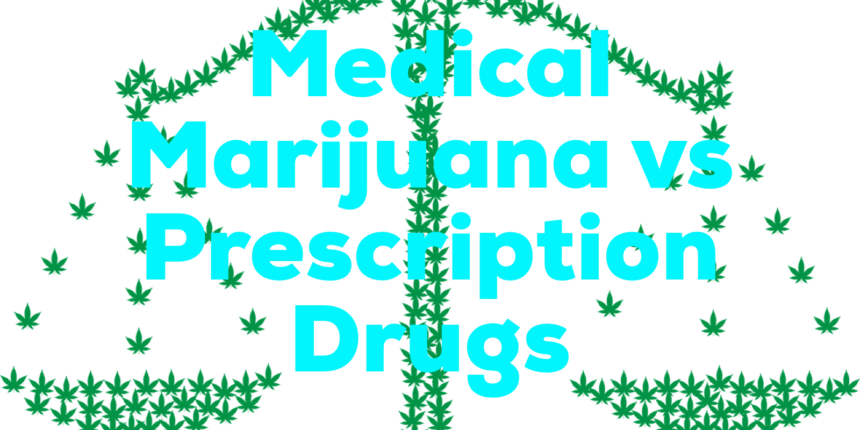 Whats the Difference between using Medical Marijuana and Prescription Drugs

Regardless of the stance of medical marijuana, there is an increase in the use of cannabis throughout facilities across the country. This presents the Food and Drug Administration (FDA) with new challenges. There must be an agreement within the appropriate industries for the use of marijuana.

How do drugs affect the rate of violence?

One common belief that opposes the use of medical marijuana asserts that medical marijuana may potentially lead to an increase in crime. This belief typically comes from the idea the marijuana is heavily affiliated with illegal activities.

However, studies demonstrate that traditional over-the-counter drugs contribute more to crimes and violence than marijuana. Many traditional medicines contain a concentrated amount of biochemicals. This makes the drug potent and therefore more effective.

However, this also increases the risk of drug overdose. Such an overdose can lead to impulsive and violent behavior. Symptoms can become fatal in the worst case. The biochemicals found in traditional medicines strongly interacts with the brain receptors to create the desired response.

Unlike prescribed medicines, the consumption of marijuana is very unlikely to lead to an overdose. The natural derivatives of marijuana are not strong enough to lead to a fatal event. Marijuana also acts as a hallucinogenic and alters perception in the worst case.

What is the difference in treatment?

There is some evidence that proves that marijuana is more effective when it comes to treating a condition. Medical marijuana interacts with the brain’s opioid receptors and this creates many different responses.

Opioids reduce the perception of pain. This may be useful in cases when pain can no longer be tolerated. However, marijuana must be regulated because the substance can be addictive. The problem with masking the pain is that the body heals at a slower rate because the receptors are blocked.

This process is shared by painkillers. The principle of a painkiller is to block the pathways that are responsible for signaling pain.

Unlike marijuana, painkillers do not alleviate the condition. The response from a painkiller is temporary.

What conditions are treated by medical marijuana?

Common conditions that are treated by medical marijuana include post-traumatic stress disorder, cancer, and fibromyalgia. Marijuana reduces the level of stress hormones and this can promote healing after the drug wears.

Medical marijuana may pose less of a health risk because many of the ingredients are naturally derived. Many pharmaceutical drugs incorporate a blend of synthetic compounds that may not respond well to the body.

Can legalization end the war on drugs?

One common fear about the legalization of marijuana is that crime may increase. Several cases show that the opposite is often true.

A restraint on a certain product can increase desirability. There is an additional thrill that is associated with the object. Therefore, consumers may go to greater lengths to obtain the desired product. This includes illegal activity.

Legalization reduces thrill-seeking behavior. Drugs are also properly monitored to ensure safe consumer use. This ensures that consumers receive the medication that they need. The stigma regarding the use of marijuana also diminishes.

Marijuana can be classified as a drug that encourages healthy habits. Drugs that incorporate marijuana should be used until the condition goes away. Afterward, the drug should be discontinued.

Drugs that contain marijuana can help to regulate the mood and create a sense of stability. This can benefit other aspects of life. Greater control of life can improve relationships, time management skills, and self-confidence.

Studies demonstrate that use of marijuana discourages the use of opioids. Excessive use of opioids is the common cause for most drug-related fatalities. There are some organizations that offer synthetic weed supplements to improve the efficiency of various drugs. This allows consumers to have access to a greater variety of safe medication.

What are the cost differences between medical marijuana and prescription drugs?

Marijuana is more readily available compared to prescription drugs. The marijuana plant is indigenous to many regions around the world. Therefore, there is no shortage of the necessary ingredients.

This also means that marijuana faces fewer exportation tariffs and other costs associated with transportation. The market price of marijuana is comparably low in the states that legalize cannabis. Many consumers do not have to worry about the cost of health care as a result.

What are the benefits of medical marijuana?

Use of cannabis can regulate appetite. It is a common belief that the use of marijuana creates the habit of overeating. While this is partially true, this habit occurs as a result of direct consumption of marijuana.

Many consumers also express that their quality of sleep improves with marijuana. Many sleep-related disorders are caused by excessive neural activity. This activity is depressed with the consumption of marijuana.

Studies demonstrate that marijuana can be effective in treating anorexia. The physiological response to hunger is sometimes greater than the mental condition of the eating disorder. This makes the recovery process more manageable and reduces the risk of a relapse.

Tetrahydrocannabinol (THC) is an active ingredient in cannabis and reduce symptoms of anxiety. It interacts directly with the opioid receptors in the brain to produce a relaxing feeling. THC is also commonly used to treat depression, personality disorders, alcoholism, and schizophrenia.

Marijuana can improve mental health through increased brain plasticity. Images of the brain of marijuana demonstrate more neural activity across the brain.

Further studies suggest that marijuana can function as an anti-cancer agent. Some medical facilities administer medical marijuana during chemotherapy. The active ingredients in marijuana reduce common symptoms of chemotherapy such as nausea and lethargy.

The natural high that marijuana produces also helps alleviate feelings of depression and other related-symptoms after major surgery. It is not certain which form of administration is the most effective. Cannabis products may be administered either topically or orally.

Medical marijuana cannot replace most prescription drugs because there is not enough research to support its development. Various policies must be enforced before marijuana can become more public.

As more research regarding the safety of marijuana surfaces, there is an increase in the states that support its use. Several studies demonstrate the economic benefits of marijuana in the medical industry. Some experiments also seek to include marijuana in nanomedicine. Alternatively there is also CBD oil many people use to get the health benefits without the high. 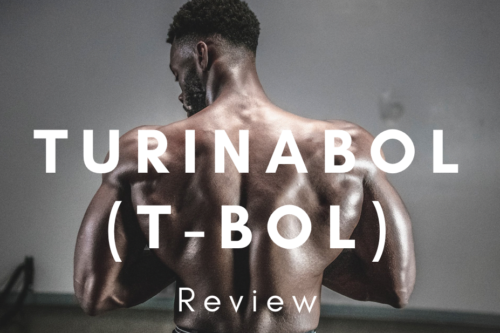 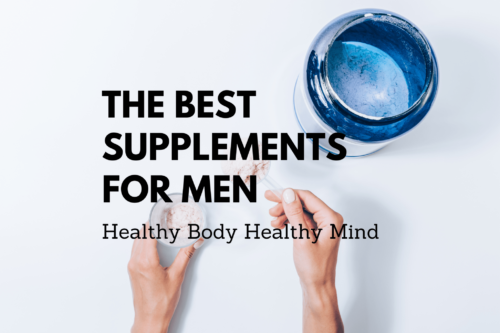 The Best Supplements for Men of 2020 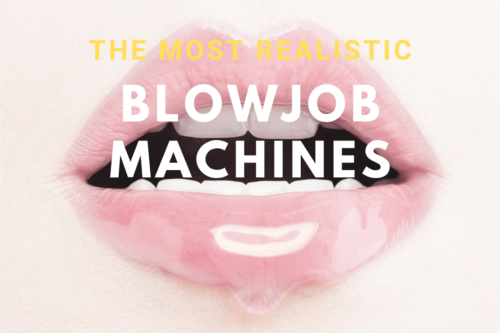 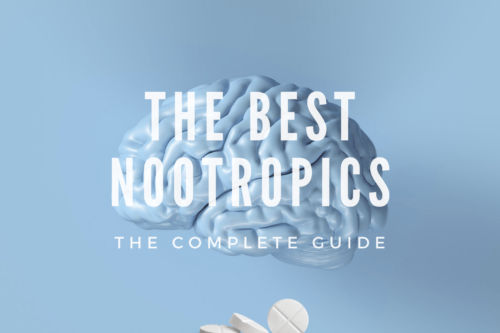