Indications That Blood Sugar Levels Are Too High

The Many Wonders Of Saw Palmetto 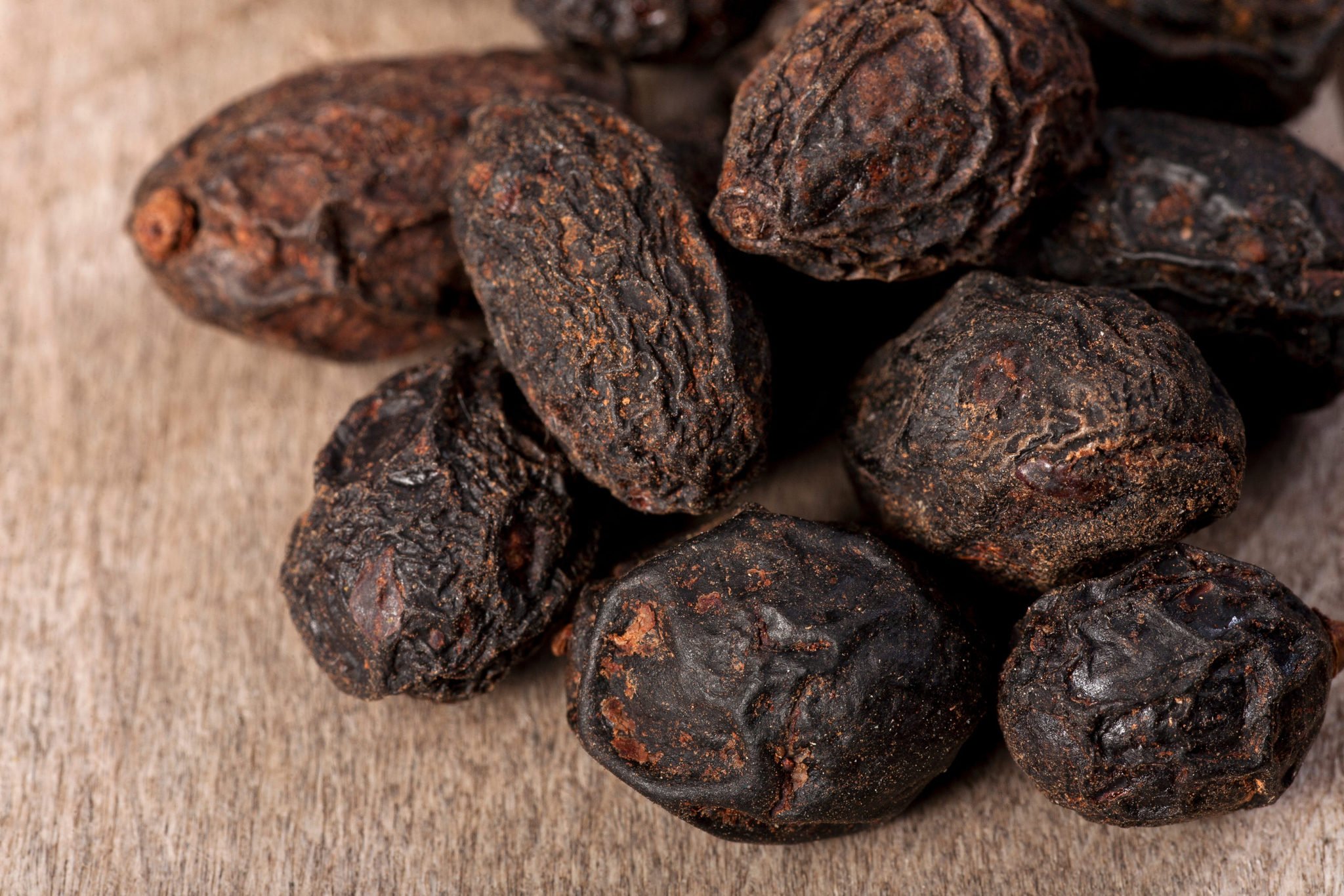 Saw Palmetto is a North American palm plant. Although it is native to the gulf coast, it is widely used globally. Studies have shown that some species of the plant have lived over 600 years. Being such a resistant plant, and growing up to 10 feet; one may wonder what the health benefits are. The plant itself produces a fruit which is where most of the health benefits are. The fruit which sprouts in the form of a berry, can be digested; or the nutrients and properties can be extracted and used in capsule form. There are numerous health benefits to this plant. These benefits include hair health, muscle mass, and increased immunity to name a few.

When ingested, palmetto has a hormone affect on the human body. One of those affects has been shown to stimulate hair growth. Saw Palmetto has been a staple for those who are aging and experience hair loss or thinning. Many younger consumers also take the palmetto supplement as a precaution; to prevent the occurrence of hair loss.

Saw Palmetto also can boost the human immunity system. The plan has been used for centuries to treat colds, headaches and migraines. The anti-inflammatory properties inside the plant significantly reduces ailments and discomfort. The plant itself is known to promote overall vitality and increased health. However, due to its high concentration and strength, it is recommended to consult with a physician if you are currently taking other medications.

Palmetto is a plant that has been used for centuries due to it’s wide array of health benefits. This plant can live for hundreds of years and can grow up to 10 feet tall. Some of the health benefits of Saw Palmetto include increased muscle mass, boosted immunity, and hair health to name a few. The plant is high in concentration and should be consumed in moderation.

Baldness is a common condition which can result from a variety of factors, including genetics, certain medical conditions, hormonal changes, and using medications, like stimulants and blood thinners.

According to one review, saw palmetto can help block the action of 5-alpha reductase (5α-R), an enzyme which converts testosterone into a hormone linked to hair loss known as dihydrotestosterone (DHT).

It might also prevent hair loss by reducing the uptake of DHT in the hair follicles, which reduces its capacity to bind to specific hormone receptors.

In 1 analysis, saw palmetto was effective at enhancing hair growth in 60 percent of men with male pattern hair loss between the ages of 23 and 64.

Another research in 62 adults showed that applying saw palmetto topically for 3 months increased hair density by 35%.

Urinary tract symptoms are common among older men and can include issues like incontinence and difficulty urinating.

Saw palmetto can improve urinary symptoms associated with benign prostate hyperplasia (BPH) — a condition which causes an enlargement of the prostate gland and results in decreased urine flow.

However, more research is required to determine whether saw palmetto can also enhance urinary tract function in the general population, including for those experiencing prostate issues.

The prostate is a small gland located between the bladder and the penis in males, which is responsible for preserving sperm health.

Some research suggests that saw palmetto could encourage prostate health and might aid in preventing issues like BPH and prostate cancer.

According to one test-tube study, saw palmetto berry extract managed to decrease the growth of prostate cancer cells.

Other animal and human studies indicate that it might be good at reducing urinary symptoms and inflammation related to BPH as well.

Yet, some studies don't correlate saw palmetto having a lower risk of prostate cancer and also observe that it could be ineffective at decreasing symptoms of BPH.

Some research shows that saw palmetto might have anti inflammatory properties, which might be valuable in treating certain ailments.

For example, 1 study found that providing saw palmetto extract to mice with enlarged prostate glands decreased swelling and many markers of inflammation, including interleukin 6 (IL-6).

Another research in obese rats using BPH found that saw palmetto was effective at decreasing inflammation and enhancing antioxidant status.

Although these results are promising, additional studies are required to determine how saw palmetto can impact inflammation in people.

Testosterone levels decline with age, and some research shows that low levels of testosterone may contribute to ailments like heart disease.

Saw palmetto works by decreasing the action of 5α-R — an enzyme responsible for converting testosterone to dihydrotestosterone (DHT), another sex hormone, to help preserve testosterone levels in the body.

1 test-tube research found that the effectiveness of saw palmetto extract was like finasteride in maintaining testosterone levels. Finasteride is a medicine used to treat hair loss and BPH by reducing the action of 5α-R.

Another research in 40 men discovered that treatment with saw palmetto decreased levels of DHT by 32 percent after 6 months, suggesting that saw palmetto was effective at maintaining testosterone levels.